Matthew, Mark and John all record a time when Jesus walked on the water.  Matthew’s account differs in that Peter also makes a water-walking attempt, not with any great amount of success.  But aside from that one difference, they are all the same in an important way, which jumped out at me today.  I was studying the events as told by Mark for the most part.

The event prior to this was equally amazing: Jesus fed upward of 5000 people with 5 loaves of bread and two fish. Before sending the massive crowd home well satisfied both physically and spiritually, Jesus instructed his disciples to get in the boat and meet him in Bethsaida. The wording Mark uses is “Jesus made his disciples get into the boat.” My guess is that they wanted to remain until the people had left. What if Jesus did something else equally amazing as the multiplying of the food, and they missed it. What if He needed help?? That would be me, for sure.

Jesus took some extra time to meet with His father in prayer after He was alone. He lingered there for a long time because he didn’t get to the boat until the fourth watch of the night, between 3 am and 6 am.

The disciples were on the lake, and a storm arose as the sun went down.  The Sea of Galilee is notorious for storms, due to the shape of the lake and the mountains around the edges in some spots. As fishermen, I have no doubt that storms were a part of the disciple’s lives.  But I also bet they were prone to stay ashore when storms were coming.  Were weathermen any better millennia ago to know when storms were inevitable? 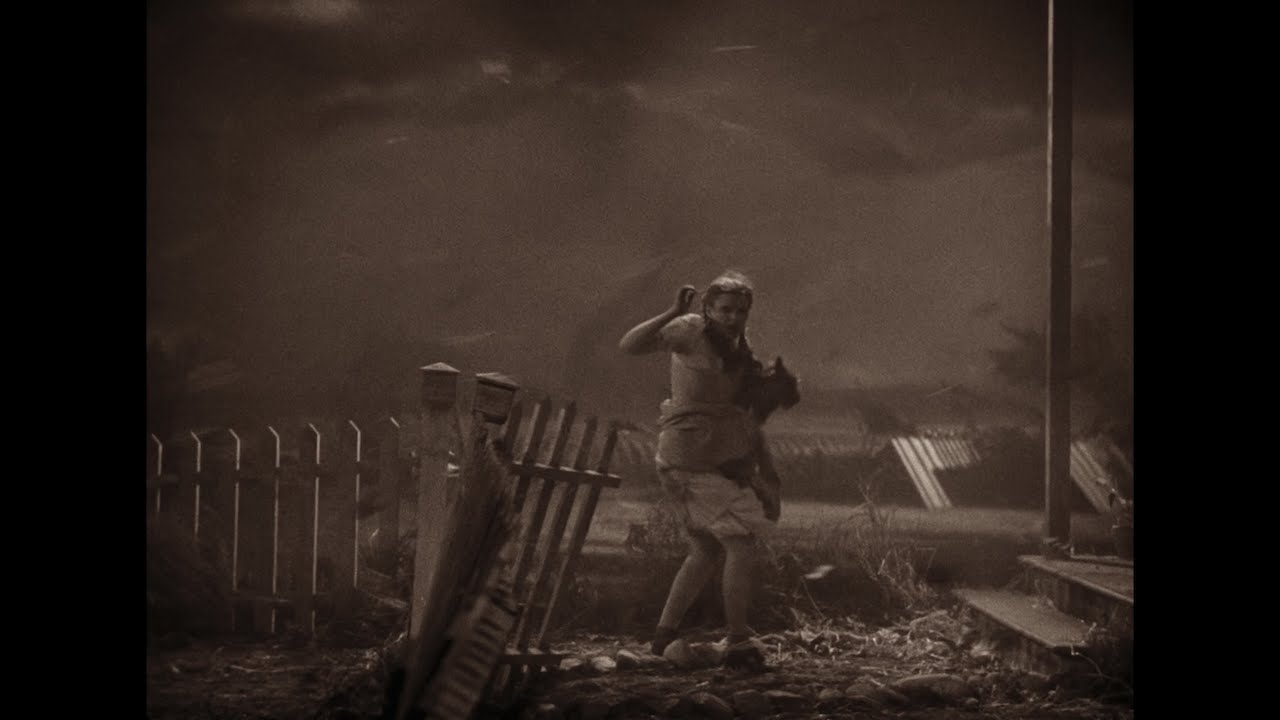 This one seemed a windy deal.  Living in Western PA, we often have wind storms that gust above 60 mph.  Earlier this week we experienced what felt like a true ‘Dorothy in Kansas’ windstorm; lots of trees down, a sound that is quite scary, to be honest.

One important thing to notice at this point in the story is that the disciples are not disobedient in any way; they have not wandered off God’s chosen path for their lives. They are exactly where God told them to be.

But God seems to be in the business of moving His people into a line of fire.  A life of ease does not cause us to develop deeper faith. A life of ease doesn’t produce a heart that is sold out for the Lord. Jesus had a few short years to convince 12 men that He was everything He said he was. And more.  So moving them into situations that would show them His power and glory was a daily necessity.

God graciously sends along things that will deepen our thoughts and hearts.  He doesn’t want wimpy followers, right? God recognizes our need to see His glory on rare occasion (well, he actually gave us that need).  I know myself that when I am faced with a very tiny glimpse of his glory, it is almost incomprehensible.

Jesus takes that walk along the water, but not out of necessity.  If he only needed to control the wind and waves, he could have done that from where he was on the shore. The Creator of the wind and waves has perfect control over them by just his words.

When Jesus places us in the midst of trials, He meets us there.  He doesn’t abandon us. But we can often not notice His presence if we are too focused on the trial itself. If Christ had gone walking across the water, arriving at the boat to find disciples who were not even remotely interested in having him save them, would he have? I wonder.  It takes a submissive spirit on our part that desires God’s interaction in our mess, even a mess he pointed us into, to recognize God at work. He works for our good, always.  But he also works for His glory, and if we fail to give glory to God for His rescues….are there consequences??

Choose to go where God sends you.  Get out there and wallow deeply in trials and tribulations, knowing that God sees and helps and teaches and refines through your place in this world at any given moment!