Don’t sacrifice the permanent on the altar of the immediate.

My digging seems to credit this quote to Bob Jones, Sr. The version I heard this week was spoken by Jen Wilkin:

Don’t sacrifice the permanent on the altar of the temporary. 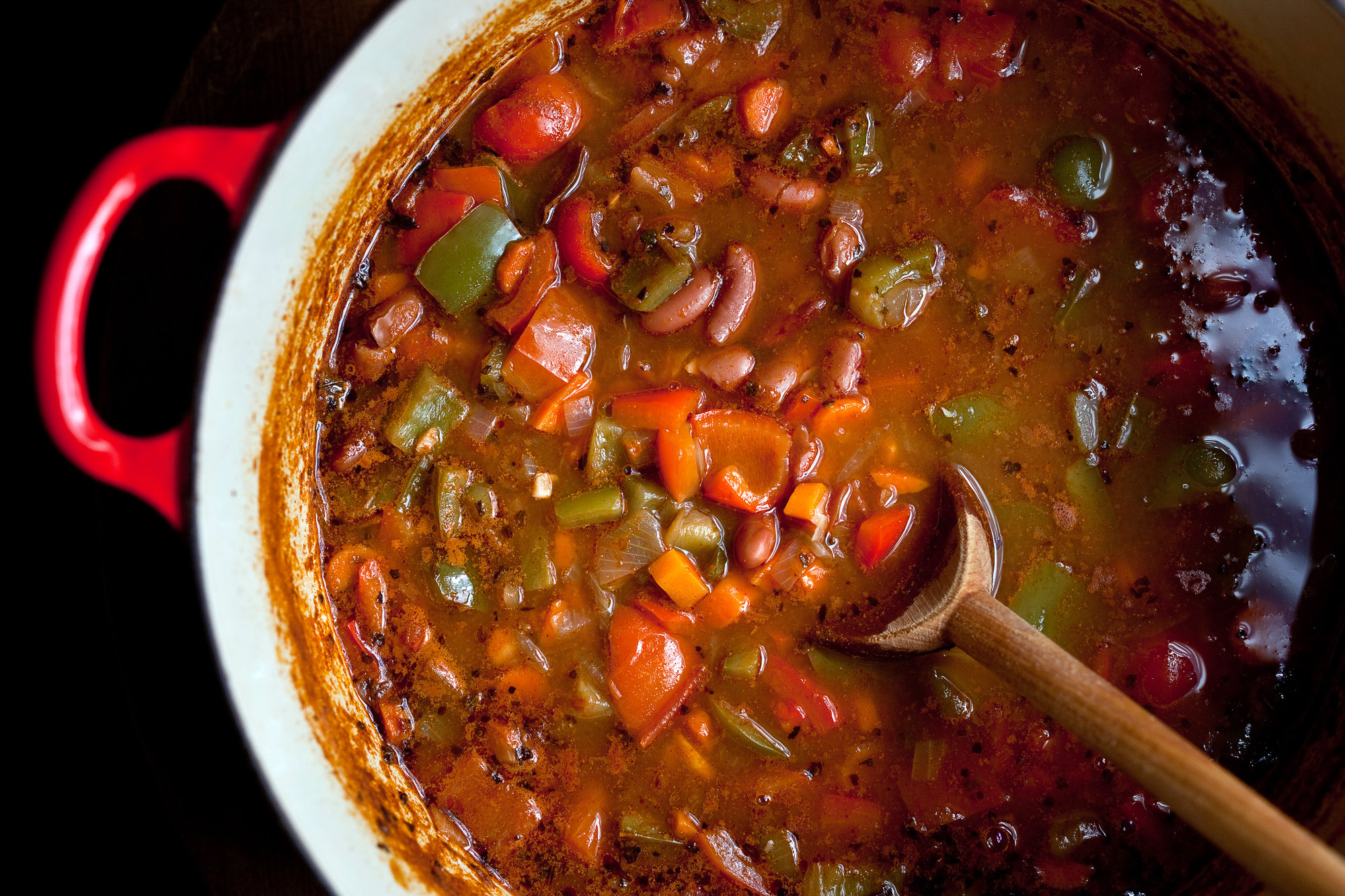 She was referring to the story in Scripture where Esau willingly gives up his birthright for a meal of red stew and bread. In the original words Esau shouts to Jacob, “Give me some red stuff.”  The “stew” is added for clarification.  But to me, greater clarity occurs without the word stew. Esau allowed himself to believe he was starving to death and if he didn’t eat immediately, he would die. So he literally stopped thinking with any logic and did what made no sense at all.

Even me, a seasoned over-eater, sees Esau’s actions as so bizarre. The birthright was a very big deal. It entitled the firstborn male to a double portion of the father’s wealth and a lot more.   He had been out in the open country, maybe hunting, maybe all day.  And I know he was hungry. Fresh air, exercise, lots of passing time….I am not sure I have gone all day without food (except if I chose to fast), but I have no doubt he was super hungry. Lots of questions, however…

Why did Esau go out all day without taking provisions?

What did he think would await him upon arriving home?  Was it normal for someone to have a meal ready?

Was the whole scenario premeditated?

Did Esau, even for a moment, regret what he did?

Did Rebekah know about the whole birthright debacle? Did Jacob know about the Lord’s words to Rebekah that the older would serve the younger?  If they each knew both of these things, did they ever see that Esau’s incredibly rash forfeiture was just God’s plan coming to fruition?

So many unanswered questions, right?  But what jumped out at me was the lengths a man would go to eat.  Have I ever tried to convince myself that I am way to hungry to wait for good food. Absolutely. Sometimes daily.  It comes from not having God in his proper place on the throne of my heart.  And I feel like that was the same thing going on with Esau.  Food of any kind had jumped up on that empty throne in Esau’s heart, causing him to believe that  it must be obeyed, period.

So food was saying, “Do whatever you have to do to satisfy your desire for me.”  And Esau did.

But why did Jacob even think to ask Esau for the coveted birthright?  This question is why I wonder how premeditated the whole thing was. And did Rebekah have something to do with that forethought? Was she, as her mother-in-law had done many years prior to this, taking things into her own hands where God and His promises were concerned? Had it been too long since that promise of the second rising over the first been given? Was Rebekah trying to work out her own personal way for that to occur?

I have learned Scripture must always be read in a questioning manner, not as if you are trying to call God out on something he put there that just must not be correct.  Because we all know that would never be the case.  We get to start with the fact that all Scripture is God-breathed and is there for our training, correcting our wrong thinking and acting,  so we can be more righteous! So given that starting point, questions should deepen our reasoning.  And ask questions knowing there is a good chance you will never know an answer.

Esau definitely sacrificed something of lasting value on an altar of the temporary or immediate.  How often, in the moment, do I sacrifice something that God intended for me to keep forever because it seemed necessary at the moment…due to my sinful thinking or my lack of discernment. Or really, to my temporary moment of insanity, where I bumped God off the throne of my heart. I am so glad for grace and mercy and love and trials that God sends or allows into my life to teach me to be more like Him.

Today was a snow day for kids in my area.  It rained down flakes with such abundance that it went from no snow at all to inches in a few short hours. Snow makes me smile.  I got to stay home until 12:30, relaxing and babying a kinked back (which is being rubbed out and slathered with CBD balm every time I am home at the same time as Little Lovely).  Now I am at work, followed by a trip to the laundromat.  Not often am I out and about later in the day.

My preferred schedule has me home before later afternoon usually and in pajamas shortly thereafter.  But there is a full moon tonight and snow on the ground.  I want to get some after dark pictures; maybe icicles. The moon’s path across a sea of white snow is gorgeous.  Yet, it’s one of those things that is hard to catch on a camera.  Maybe I should say it is hard to catch for one of my photography skill level!

Enjoy your mid week celebration.  We are half way to the weekend!