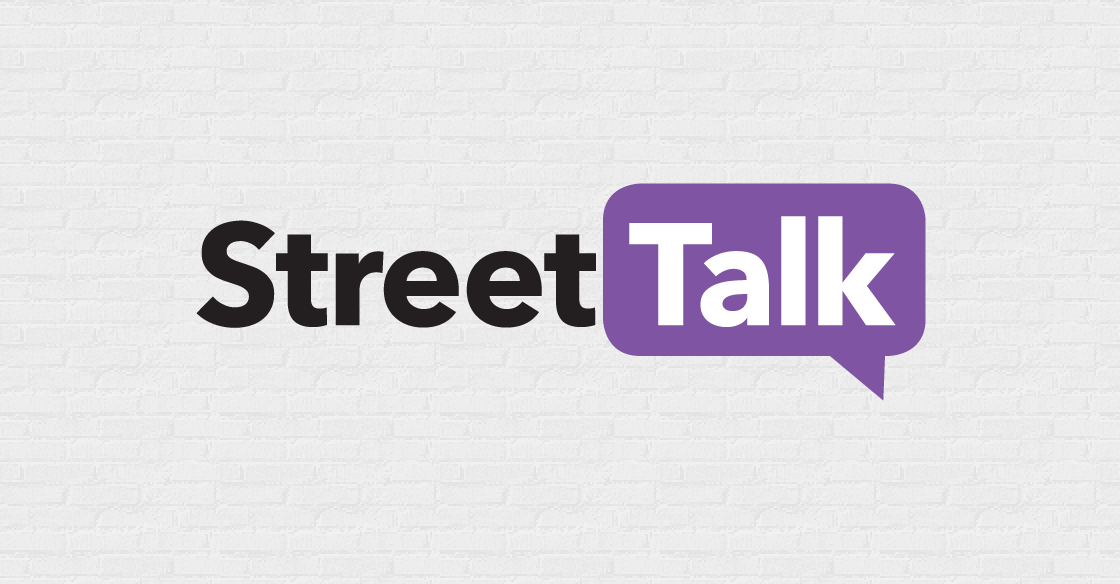 The talk on the street today is all about Hurricane Florence. It is strengthening. It is heading toward the east coast. It is scary.  It is bad.  It is going to cause havoc wherever it touches. But it is still WAY FAR AWAY near Bermuda??  I realize that there is a lot of ominous-ness about the storm, but so much could happen before it is anywhere near where I live.

I saw that the coastal areas of the Carolina’s are evacuating.  I am all in favor of taking precautions. But again, why are people in WESTERN PA freaking out at this point??

One of the most memorable seasons of my life was living on the island of Puerto Rico as Hurricane Hugo went right over the top of us.  Well, the hurricane itself was a bit scary for the hours in hung out over us, but afterwards, for months and months of no power and cleaning up and endless time to just socialize and relax…so wonderful. Endless opportunities to teach my three young children how to be a servant and put others first.  It’s odd to realize how worried people get about things before they experience them.

The talk on the street today was all about an explosion locally from a new natural gas fracking plant that is being built.  The pipe lines are in and capped off until the plant is up and running.  The pressure wasn’t being watched, and this morning before it got light, an area of the line exploded.  Some homes were lost.  Not sure any lives were lost, which is such a blessing. One of those huge electricity towers fell, however, so a large area of town is powerless.  Kids are happy…no school.

And even further talk on the street, and maybe the most intriguing is that the local middle school was closed for the day because a “questionable substance ” was found in the school kitchen and cafeteria?? First, someone had to go in the school yesterday, Sunday, in order to see this “questionable substance.” And then report it to someone who reported it to someone until school was closed for the day in that building. And just  in the last hour, the news gave an update that the  “questionable substance” was a “small bit of mold on the kitchen wall and an equally small bit on the cafeteria wall.” Talk about a mountain out of a molehill??  Why do people do that?  Why do they think it is better to use words that make everyone worry and fret when all it is is MOLD???

After venturing out into this crazy world today and encountering this craziness, it was so nice to return home to peace, quiet and calm.  I really like being home.  I am doing the current She Reads Truth Bible study on the names of God, and today’s name is Yahweh. At the end of each reading there is a question: What does this name teach me about God?

As I started to think about Yahweh, I thought about how it is the name God calls Himself. Written LORD in most translations, it first appears in Exodus 3. Moses asks who he is to say sent him when he goes to confront Pharaoh, and God says to tell him “I AM” sent him. I started to think about my given name, Debra, and how I am never called that because Debi is the nickname I chose to use for most people. Someone else called me Debra, but I chose to call myself Debi.  But then, as I aged I allowed a very select few to start calling me Deb.  It was an endearing, name because the ones using it for me where intimate friends.

I remember the day when friends and I had been talking back and forth; a person I hardly knew came up and started a conversation by  calling me Deb.  It sounded so wrong in my ears, this person I hardly new talking to me as if she loved me.

What if that same emotion is wrapped around the name Yahweh.  A name that God called himself, meant for those who love him most.  So when people use it flippantly, what must God think of that? I think of those verses near the end of the Sermon on the Mount when Jesus says, “Not everyone who says to me ‘Lord, Lord’ will enter the kingdom of heaven, but only he who does the will of my father who is in heaven.” God knows who uses this most personal name of His rightly and who doesn’t.  We obey God as an act of worshiping His name.

Eating has been pretty good lately.  I am still practicing intermittent fasting, working toward getting it to the norm.  The issues are when I am eating on someone else’s schedule and not my own.. I am working hard to curtail those eating out times as much as possible, but it is a sweet time of fellowship for me usually. My norm has become fasting from 5:30 pm to noon the next day. And it works.  I am not battling hunger in those hours of fasting. I heard a husband and wife talking about intermittent fasting and the point that stuck out most in the conversation was: hunger never comes and just stays.  It comes and goes and comes and goes until you feed it. In the beginning, when I felt hungry, I just waited, and it would go away for awhile.So actually for those five and a half hours, I can eat a lot!!  I eat my “go-to breakfast” at none, but I precede it with 1/4 cup of raw sauerkraut and one cup of bone broth. 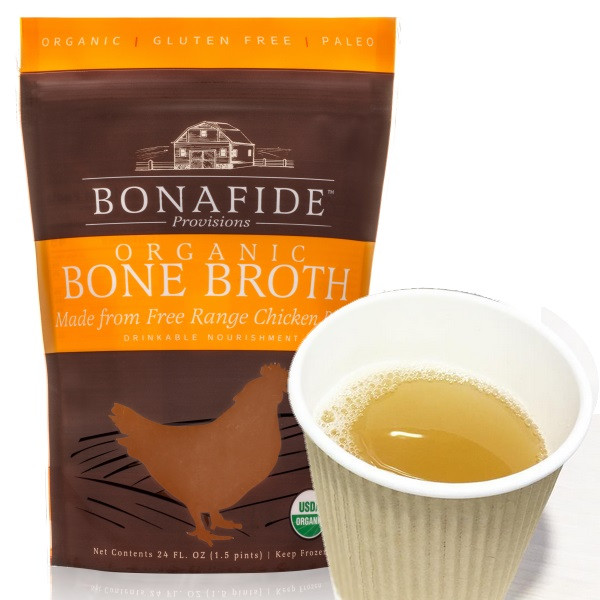 h, that is a new thing. Bone broth.  I found a source for organic bone broth that was affordable so I decided to try it.  It has been just a few days, so no consensus yet on what I think. I did find a recipe for making it myself, if I can find affordable organic beef or chicken. With bones.  So, if I feel like it is being beneficial after a month, I will work on the idea of making it for myself.

Rabbit trail. Back to the five and a half hour eating window!!  After that meal, I come home and make the turmeric protein drink I was making early in the morning.  I have that, along with a magnesium drink.

And then coffee. That might be my favorite time of the day!!

At 4:45 or so I fix whatever dinner will be that day.  It varies everyday.

At 5:30  I am done with everything but water throughout the evening.

I have been having more than the usual amount of pain recently. As I have stopped my supplements I guess this is a good way for me to see that something I was taking was really helping.  I have added back in magnesium with the supplement called Calm by Natural Vitality. Every flavor is good.  And the research on magnesium and joint related issues is abundant. I think after some time I am going to start adding in some herbs that are linked with Lyme and MS. I learned today that the spirochete that is Lyme is a mimicker.  It can make even medical personnel think you have other issues.  It is often misdiagnosed as multiple sclerosis. The scary thing about that for me is that in my late twenties, I was diagnosed with the precursor to MS.  Now I have to decide whether I will get some MS testing done to be sure?

Currently my elbows are the part of my body I would like to cut off.  They are both exhibiting what I think must feel like tennis elbow, but not really. It is bone related, nerve related? Maybe? I am slathering them with CBD balm often during the day, but I feel like time is what will be most beneficial.

Again, the greatest benefit will be the weight loss, so that is what I am concentrating on most !