Words are, I believe, the most powerful tool God gave us humans.  But often we use them as a powerful weapon for hurting others. God knew, when he made humans with the ability to communicate through words that using them as Scripture says we should might be the hardest thing for us to do. Yet, as image-bearers, we were given the ability and  commands for rightly speaking.

It is foolish to belittle a neighbor; a person with good sense remains silent.  Prov 11:2

A gentle answer turns away wrath, but hard words stir up anger.   Prov 15:1

Let your conversation be always full of grace, seasoned with salt so you will know how to answer anyone.     Colossians 4:6

Do not let any unwholesome talk come out of your mouth, but only what is helpful for building others up according to their needs, that it might benefit those who listen.      Ephesians 4:29

Those who guard their mouths and tongues keep themselves from calamity.          Prov 21:23

The tongue…is a fire, a world of evil among the parts of the body. It corrupts the whole person, sets the whole course of his life on fire, and is itself set on fire by hell.  James 3:6

Recently I listened to a conversation where a believer used some pretty harsh words to another believer.  The claim was that Believer A had prayed long and hard and knew they were passing on something God wanted Believer B to hear.  But would God go against His word?  No. God would never give us permission to speak to another in harshness.  Always in love.  And these words were not loving at all.  There was a personal agenda in place, and God was used to justify it.

How often do we convince ourselves that what we desperately want to say to someone out of a sinful place in our deceitful hearts is ordained by God?  I feel like this happens very often.  I wonder if I could say that every believer on earth has been guilty of this. Because the tongue is a fire!!  And fire, once started is so hard to put out.

Let’s look back again at Ephesians  4:29 above: Do not let any unwholesome talk come out of your mouth, but only what is helpful for building others up according to their needs, that it might benefit those who listen.

What is unwholesome talk? The definition of the word is:   unhealthful; injurious to physical or moral well-being; corrupt; poisonous. So if words come from our mouths that are capable of causing injury to body or soul, they aren’t of God.

But only what is helpful. Motivation. Unless our words are intended to help another, they are not considered necessary.  I wonder how often God would rather the interaction between people be silence. Or hugs. Or acts of kindness. How often would holding our tongues be preferred?  But we sinful humans are just not capable of that when we act out of that deceived place in our souls. How hard is it to think first of the other persons well-being when we are mad at them, or when we want to cause injury to them because they did something we think was wrong?

Building others up.  This takes the interaction to a whole new level. Not only are we not allowed to use unwholesome talk, and not only does it have to be helpful but it has to build the other person up!!  If it doesn’t, we should keep quiet. PERIOD.

According to THEIR needs. So it is never ever about us. EVER. But humans have a hard time taking themselves out of any picture.  It is so not human nature, which is referred to as out sinful nature.  But it is the nature of God, which is in us. And if it is God’s nature, and that nature is part of His Spirit, which lives in believers, then I feel like we are without excuse. Call a sin a sin. That is what it is. And if we do not know someone well enough to know what THEIR needs are, then that is even more reason to keep silent.

That it might benefit those who listen.  There is a touch of question in this part of the verse. Is the one ‘who listens’ the person receiving the words, or is this verse talk about those who aren’t really in the conversation but just “eavesdropping” to some degree.  Maybe it is both?  As I listened to the conversation mentioned above,, I realized that I was definitely affected by hearing the harsh words said. Even though I was not part of the conflict, the words affected me.  And honestly, they made me think poorly of the person speaking them.

And because Believer A had no true idea what the needs of Believer B might be, the words cut to a place that no human should be allowed to cut.  They caused anxiety to rise up, and that led to a full blown panic attack.  Not pretty.   All from a place we come to when we believe it is important to tell someone what we think. Not what God wants them to hear. 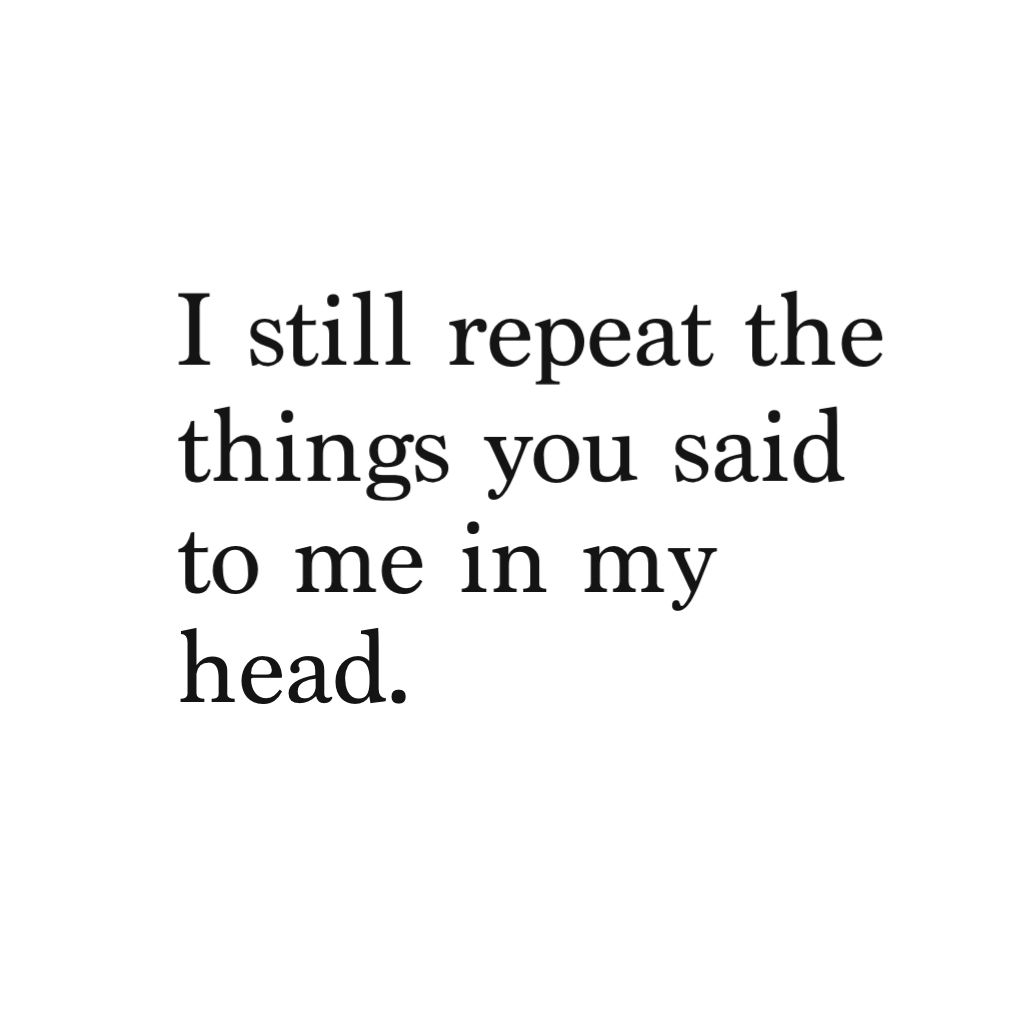 I believe it is not very often that God gives us permission to speak into a person’s life. It is a special privilege which we should only enter into with an anointing from the Lord. And we will know it is from Him if we can see what we feel called to say as being entirely uplifting and beneficial to the other person. Because if God asks you to speak truth into someone’s life, that is a divine appointment.

And we all know that it takes more than most of us can conjure up to no longer replay those harsh words in our heads years later, right?

So I have been chosen to be the person to clean up this mess, so to speak.  And I am learning that silence is golden.  Often, when I feel no words coming from the hand of God, I know He is just asking me for silence.  And that has worked in a miraculous way. Panic attacks have such a scary, almost demonic, feel to them from the outside.  I can believe that Satan is working overtime in the midst of the attack to convince an unstable mind to think things that are so against God and His word.  If this is how I see them, I can only imagine what the person experiencing the attack feels.

Mental Illness is such a hard thing for those who suffer with it. I am grateful each day for this era we live in, where medications are available to help the mind gain a balance. I am grateful for a God who created individuals with minds that could conceive such a thing…formulating these mind-fixing medications.

So go out into the world where God has planted you and watch every word you think of to say.  Watch it well before it exits your lips. Watch it as it wells up in your heart and mind. Bounce it off Scripture, because that is the way God directs us most often. Develop the habit of reigning in words that try to escape your lips for another’s harm. I believe God will honor the prayer prayed for wisdom and guidance in doing this well. I believe He desires our tongues to be controlled.

Oh, but so very hard.